The botanical name is derived from the island’s ancient name “Ceylon”.

Recently there has been media awareness regarding Coumarin content in Cinnamon. 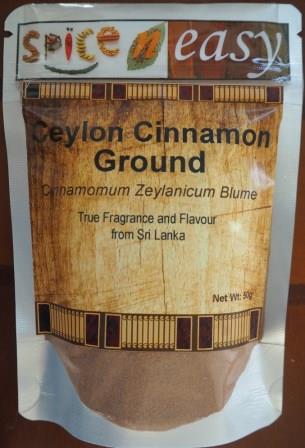 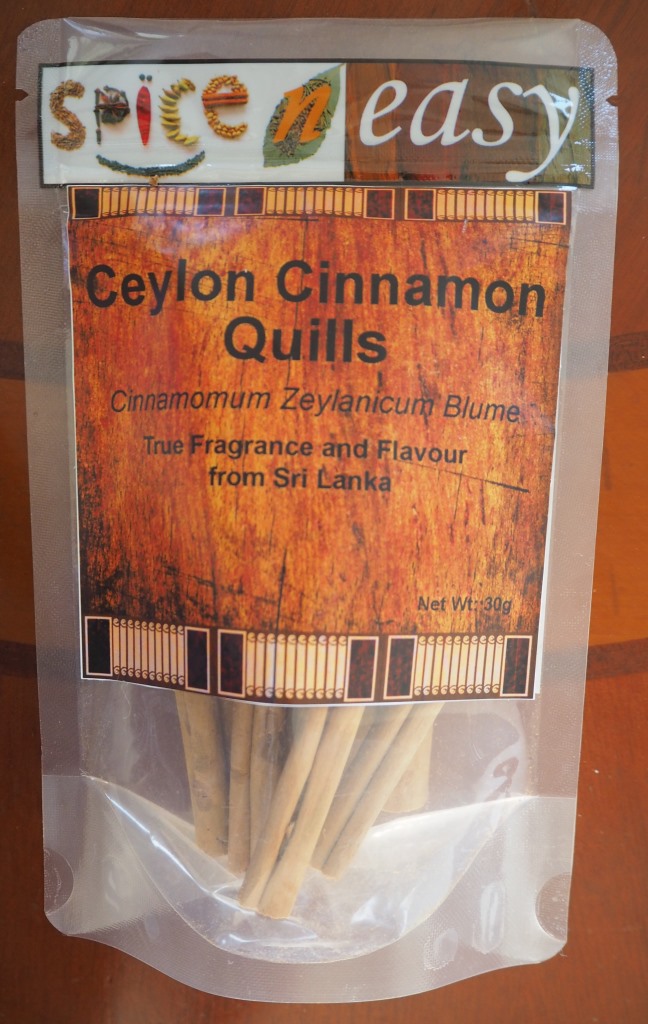 It is a great source of manganese, fiber, iron, and calcium.

This should be prepared at night before going to bed.

1/2 tsp cinnamon to 1 tsp honey is recommended but can use more or less as long as in the ratio of 1 to 2.

so 1 tsp cinnamon to 2 tsp raw honey is ok too as an example.

Do not add anything else to this recipe. It is only effective on an empty stomach and primarily at night.

Note: Information is collated from various sources & is not necessarily the view of SpicenEasy NZ Ltd

We can deliver internationally. Any customs fees, duties fee, and applicable charges incurred on international shipping are the responsibility of the customer.

Join up as a Spice n Easy member to receive samples of new flavours, other special offers, recipes and news from Spice n Easy.